Showing posts from June, 2021
Show all

We recently worked with an engineering company that had accumulated 300TB of data on-premises. They have over 1,000 employees across 83 locations generating about 10 TB of new data per month as they provide analysis of design failures and expert testimony for any associated legal proceedings.  By their estimates, housing this data on-premises costs them an average of $2,000 / TB / month after adding up all the management and infrastructure costs associated with the required deployment.  They decided to migrate all 300 TB to the cloud to cut costs since SharePoint's costs per TB are comparatively low at $190/TB. However, they soon realized that they really didn't require constant, expensive access to all 300 TB so they elected to save even more by moving the majority of their storage to a cloud-based archive.  But there was a catch. Even though they were essentially archiving the data, they needed it to remain easily accessible as if it were still on a file server.  Using Centre
Post a Comment
Read more 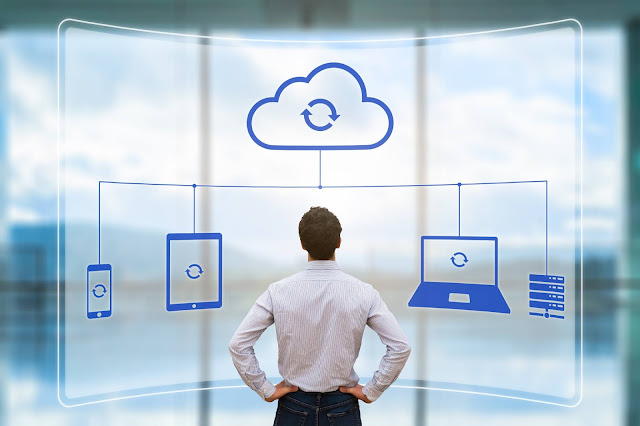 We just released an article explaining how to use  Cloudflare with Triofox  servers so you don't have to provide your own SSL certificates. And of course, the same approach can be used to simplify CentreStack installation. However, an additional benefit of this approach is that you're also taking advantage of the Cloudflare CDN to accelerate access to your content.  According to Cloudflare's CDN Performance Article : "Virtually everyone on the Internet has experienced the benefits of a Content Distribution Network ( CDN ). The majority of technology companies including companies like Google, Apple and Microsoft use CDNs to reduce latency in loading web page content. A CDN will typically place servers at the exchange points between different networks. These  internet exchange points (IXPs)  are the primary locations where different Internet providers link to each other in order to provide each other access to resources on their different networks. In addition to IXPs, a
Post a Comment
Read more
More posts