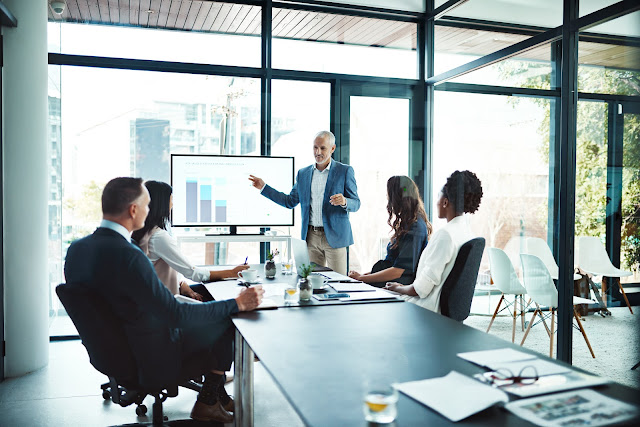 MSP profit margins range from 8-18% from average to best in class.

As an MSP owner, you don’t need a Harvard business degree to understand that profit margins are one of the key financial performance indicators that will play a significant role in determining the health and value of your business.

Unfortunately, the average MSP have been hovering around 8% for quite some time. For example, Service Leadership published an article exploring how to accelerate MSP revenue growth. During the discussion, they examined the same set of MSPs across a 5-year period from 2012 to 2017. They found that there was a modest increase in revenue but margin growth essentially remained flat. 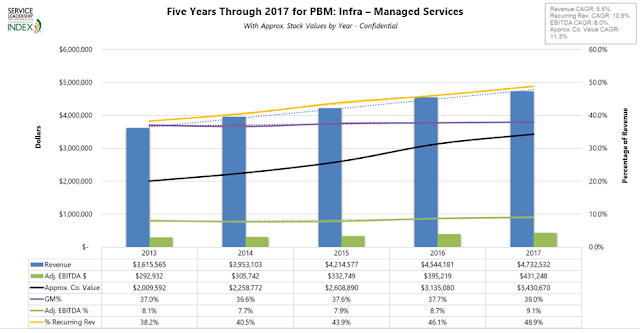 And lest you think things have changed, the latest numbers from Service Leadership highlight the same trend. Average MSP margins are still 8% while the best-in-class MSPs with the highest Operational Maturity Levels only see margins approaching 18%.

Service Leadership identified several ways the best-in-class MSPs optimize margins and growth but a common theme involved maximizing the lifetime value of each customer. For example, they advise MSPs to focus on the growth of "Same-Account Revenue" as a separate emphasis from new-account acquisitions.

In this article, I'll briefly introduce three ways that MSPs can use Gladinet's products, CetnreStack and Triofox, to significantly increase revenue and margin growth.

As a multi-tenant, service provider focused product, we often see CentreStack getting used in two ways to enhance margins by reducing server costs. In the first case, MSPs use CentreStack to create multi-tenant file servers and in the second, they use it to reduce compute costs by reducing the load on terminal servers in hosted application environments.

The core value provided in this example is the ability to replace multiple file servers for multiple clients with a single, centralized file server that provides the same functionality with lower infrastructure and management costs.

In other words, CentreStack allows an MSP to merge multiple file servers while maintaining separation and security in an easy-to-manage, multi-tenant environment. This can be really useful when servicing customers who can only complete partial migrations to the cloud or are forced to keep their data on-premises for a variety of reasons. 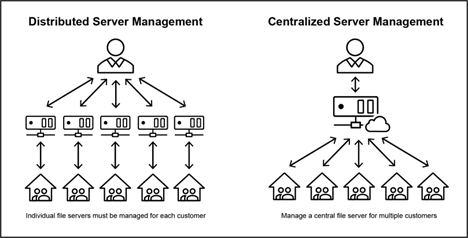 The financial dynamics for this use case can be quite interesting. Let’s say, for example, that you have a client that recently migrated to Office 365 and is hesitant to move all their file server data into SharePoint. Perhaps they were using a legacy application like AutoCAD or just have data sovereignty or control concerns.

If they keep a file server on-premises, they will typically pay an MSP $100 per user per month to manage it. Assuming that MSP is average, they’ll make $8 in profit per user. So, if the company has 10 users, they’ll need to pay $1,000 per month so the MSP can make $80 per month. But let’s say you set up a centralized file server in your data center. You can charge that same client $30 per user to make $25 of profit. So, for the same 10 users, they’re paying you $300 to make $250 per month. You saved them 70% while tripling your profits.

This is summarized in the table below.

But what about the costs of that centralized server? Well, those costs basically approach zero as you add users and disks to scale vertically to more and more tenants.

At the same time, you’re legitimately increasing customer value since they may feel more secure knowing that you’ve got greater control of their data, they no longer have to worry about a file server on-premises, maintaining VPN connections (to their office or anywhere else), or any other IT infrastructure headaches. 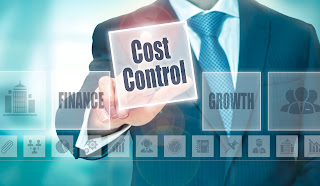 The details of this second use case can be found on our Mobile File Access for Hosting Providers page, but the basic idea involves offloading non-essential workloads from the terminal servers hosting the application. For example, if your objective is to provide a hosted version of QuickBooks, you don’t want to waste server resources running applications like Google Chrome. MSPs are using CentreStack
to make it easy to run those non-essential workloads on the workstations instead of on the server. The key is providing a mapped drive that securely links the workstation with the hosted environment so it’s easy to use QuickBooks as a published application instead of from a fully hosted desktop. We’ve seen this approach cut compute costs by up to 70%.

One of the keys to accelerating the growth of any business is to maximize the lifetime value (LTV) of your customers. This is particularly true when customer acquisition and retention costs are high. The ideas presented so far focus on doing that, but they are more focused on client relationships that are governed by managed service agreements. Triofox, on the other hand, offers a way to add a highly profitable stream of recurring revenue by leveraging existing relationships with mid-market or larger companies that have their own internal IT departments but may have a more consultative, or project-based engagement with your MSP business. 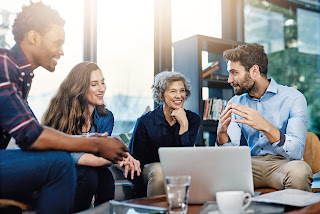 You can learn more on the Triofox home page, but we’re essentially offering mid-market companies a modernization platform for legacy file servers. So, instead of dealing with the well-known limitation of VPN-based remote access, these businesses can offer high-performing, non-disruptive mapped drives that provide all the benefits of cloud migration while the data remains firmly grounded on the file server with zero cloud migration.

Deals are typically 100-500 users at $144 per user per year and we’re offering 60% commission for the first year and 20% for each renewal year. So, let’s say you’ve got a $5M MSP business with a $500K profit per year. You can almost double your profits by selling 5000 seats of Triofox per year. That’s two 200-seat deals per month. Do that for three years and the residuals make it permanent.

Obviously, there's quite a bit more to unpack so please schedule some time to discuss business development with us.