By Franklyn Peart - April 16, 2010
Earlier this year, Google Docs rolled out support for any file type support. Since then you can upload and store any files in the cloud with Google Docs. With Gladinet, you could easily upload files to Google Docs from your Windows Explorer directly.
Perhaps you have considered backing up your data to Google Docs, but wondered what assurance you have that your data will be secure when backed up online?
With the introduction of AES 128-bit encryption for files backed up to Google Docs, Gladinet has an answer for you: The system encrypts your files before saving them on the Google Docs servers in their encrypted form.
By default, Google Docs has the capability of converting .doc, .xls and .ppt kind of files to Google Docs format. The benefit of converting is that you could later share and collaborate on the converted documents with your team members and friends. In our use case yet, we are encrypting files before uploading to Google Docs, so we must disable the conversion feature: 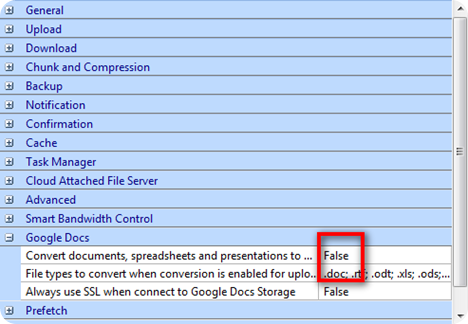 Next, we have to select a Google Docs folder for encryption in the Virtual Directory Manager of the Gladinet Management Console: 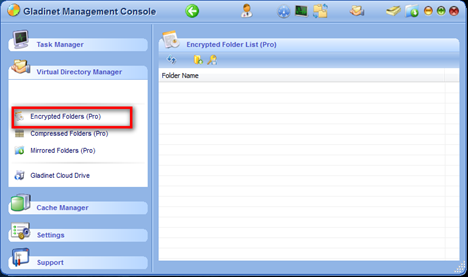 After clicking on the icon to add a new encrypted folder, select the Google Docs folder (or subfolder) that will be your backup target. 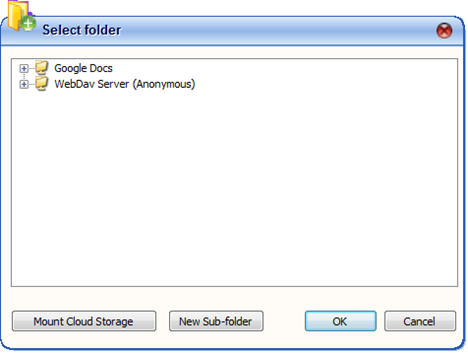 The first time an encrypted folder is added, you will be prompted for a password that will be used to generate an encryption key. 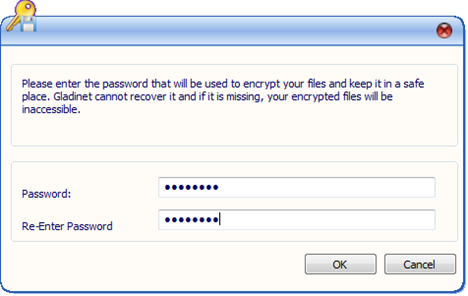 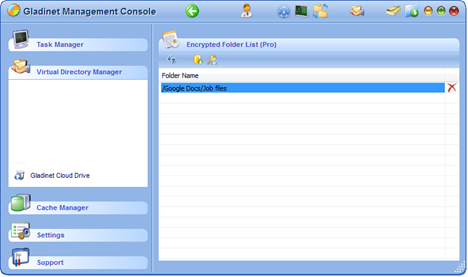 The following steps for the backup wizard are pretty straightforward and self explanatory. 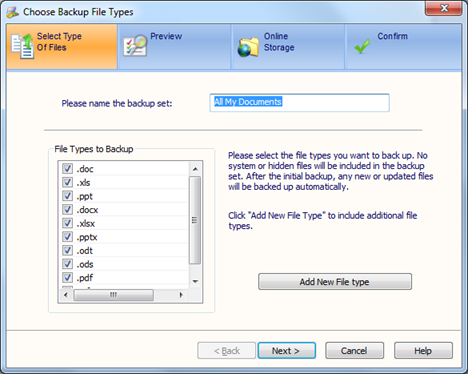 Just make sure to select the encrypted folder as your backup target: 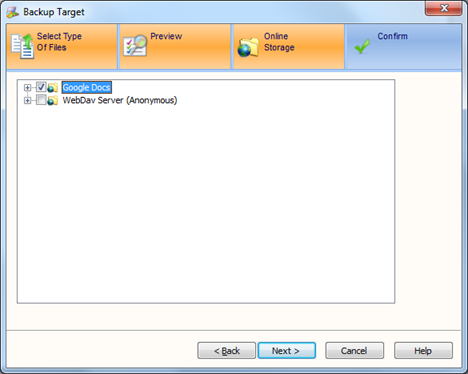