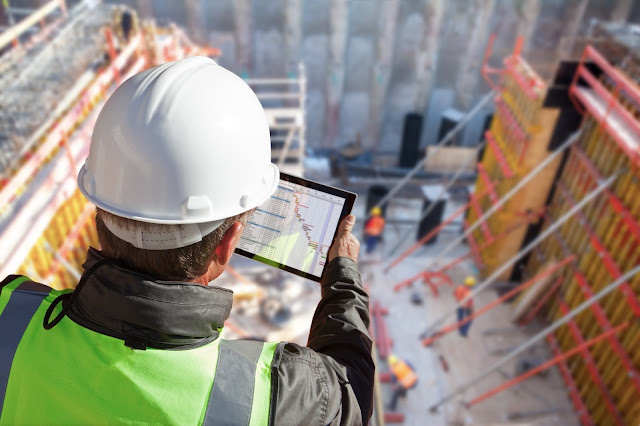 A significant challenge when using Dropbox as a sync and backup solution for a file server with a large data set is that your daily productivity can be significantly reduced if the file server and Dropbox ever lose synchronization. This can happen because of bugs, natural disasters, or power outages. In this article, we explain how one company learned this the hard way after their business was virtually on hold while waiting for 2 weeks to resynchronize data. We'll also explore how they guaranteed it would never happen again by using CentreStack for remote access to their file shares with cloud backup enabled.

One of our MSP partners recently asked us to help them demo CentreStack to a customer that specialized in construction photography. The company had generated more than 10 TB of data as they documented the construction of skyscrapers in New York. This data was stored on their local file server but they needed a way to solve three issues: 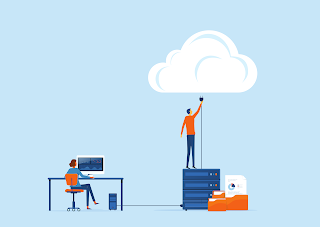 They had been using Dropbox to satisfy these requirements and, for the most part, it worked well until they ran into some serious issue after a power outage caused a loss of synchronization between the file server and cloud. They ended up having to reinitialize the sync which took almost 2 weeks to recover! This broke the workflow for remote users since it required an active connection between the Dropbox folder and the local file server. So their productivity dropped significantly during the 2-week resync. The cost of this outage sent them looking for a better solution.

Their service provider found CentreStack and tested a design which involved deploying CentreStack in AWS and connecting it to Wasabi storage to provide them with a cloud file server. They found that this met all 3 requirements for synchronization, sharing and offsite replication. And it also eliminated the risk of prolonged outages for two reasons:

So they realized that CentreStack's sync worked better for file servers but even if it didn't, the architecture meant that they would never get stuck waiting for the file server and cloud to resync with each other. Instead, CentreStack would automatically use the file from the file server if the cloud copy was missing or out of date. 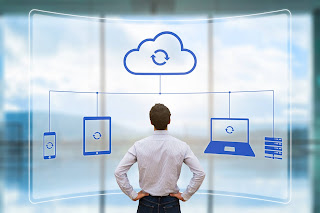 However, they ended up with a configuration that further reduced the risk of sync disruption. Instead of syncing the file server content to the cloud for remote access and collaboration, they were able to use the CentreStack server as a front-end for their internal file shares. This meant that their workflow could never be interrupted by sync issues since there was no longer a need to sync the data to the cloud to provide remote access. Instead, they were using their internal file shares as a highly secured private cloud to satisfy the first two requirements (remote access and sharing). At first, they were concerned that they were going to lose the safety blanket of having a cloud replica but were relieved once we explained the business continuity implications of our Cloud Backup feature. When they selected the default choice of backing up to CentreStack's Backup Cloud, there's the added benefit that if their main site goes down, they can redirect endpoints to connect to https://backup.centrestack.com to continue working. And this feature is included for no additional cost, just a nominal charge of 3 cents per GB with no charge for ingress and egress!

They loved this solution for several reasons:
We invite you to contact us to learn more about our MSP Backup and File Sharing Solution