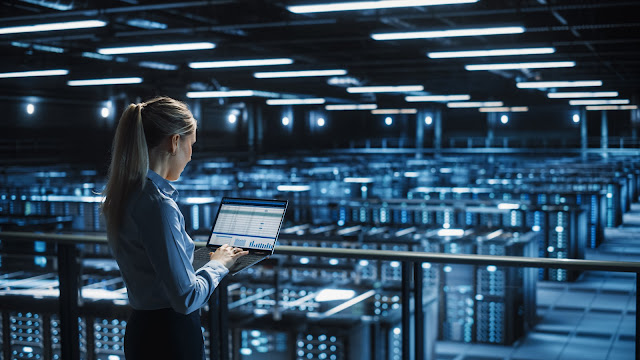 CentreStack is becoming increasingly popular to optimize compute costs by reducing unnecessary loads on the virtual machines and networks used to provide virtual desktops and hosted applications for remote users. These cost optimizations can accelerate profits and, in extreme cases, can even mean the difference between life and death for a business that is being forced to support more and more remote users with varied use cases.

A side effect of the varied nature of these remote access use cases is that users often face challenges when accessing data. For example, they may have trouble accessing files in the virtual environment from mobile devices or physical desktops. And given the increasing sprawl of data across file shares, cloud storage, and services like SharePoint, users often find it difficult to navigate access across all these locations.

This article will explore 4 ways CentreStack reduces costs and sets itself apart from the competition with unique access solutions for these environments.

1. Cut Compute Costs in Half By Offloading Web Browsing and Other Non-Critical Workloads

Compute costs are consumed by both virtual desktops and the applications that they run. And there are plenty of resources that outline how to optimize virtual desktop configuration to reduce costs. CentreStack is more focused on solving the scalability challenges that come from running non-critical applications in sessions hosted on virtual servers. 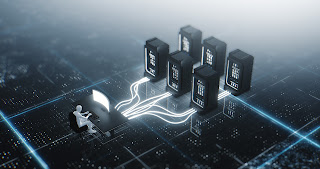 Increase terminal server scalability up to 300% !!

After using CentreStack to offload critical workloads, customers have reported scalability gains up to 300%. A typical example is an MSP providing access to a hosted application like QuickBooks by providing a published desktop. The problem with this approach is that end-users will often run non-critical, resource-intensive applications, like their Chrome web browser, on the same desktop. By simply using CentreStack to create a mapped drive on the physical workstation, users are provided with another access path to the hosted environment that does not consume the resources that would have been required to start a session. Furthermore, since the workstation can handle non-essential applications, the hosted application could be made available as a published application. Even if all applications are being run directly on the virtual desktop, some (like web browsing) could be run from the physical desktop when it has the capability. 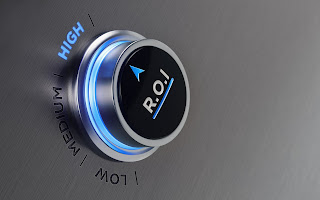 CentreStack can also reduce costs by offloading storage from the virtual servers to a more cost-effective location like a cloud storage bucket. For example, CentreStack could be configured to use an Azure blob storage bucket and then provide a mapped drive on an Azure virtual desktop that stores files in the Azure storage bucket instead of the virtual server hosting the desktop. This approach can lead to significant savings since cloud storage is usually a lot cheaper than file server storage, even when the file servers are hosted in the cloud. And CentreStack’s cloud file servers and mapped drives are designed for 100% compatibility with traditional file servers and legacy applications, unlike Dropbox, OneDrive, and similar platforms.

For example, we recently had a customer who needed to migrate several petabytes (yes, petabytes with a ‘P’) of data to a virtual environment hosted by AWS. They were able to move most of this data into S3 and provision mapped drives on their virtual desktops to access S3 while maintaining a traditional file server experience with full support for NTFS permissions, file locking, and AD integration.

This was their projected monthly cost for 5PB EBS storage (courtesy of the AWS calculator): 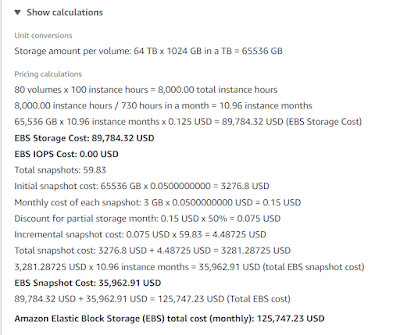 And this is what it cost them in S3 (also using AWS calculators):

However, the second estimate for S3 does not tell the whole story since services like Intelligent Tiering would further reduce their costs by at least another 30%, bringing it to less than $76,000 per month. 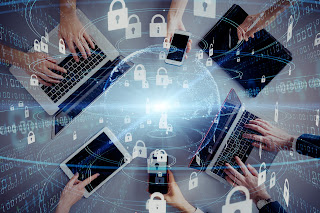 CentreStack provides a mapped drive on a physical desktop that can easily be connected to the same file shares available from the virtual desktop. This can reduce the session loads on the virtual servers since users won’t need to log in to a session every time they need to access a file. It also means that auxiliary applications that need access to data in the virtual environment can be run on the physical desktop, significantly reducing the server load and compute costs.

The mapped drive can also be configured to contain folders that point to SharePoint libraries, file shares, and other cloud storage services. So you can offer centralized access to multiple storage services for a simplified user experience. 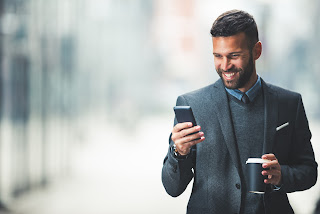