How to Map a Network Drive to Rackspace CloudFiles

With the release of Gladinet Cloud Desktop version 2.4, Rackspace CloudFiles is now supported. 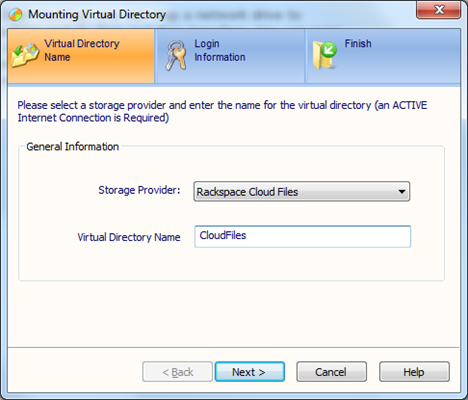 Now CloudFiles is in Windows Explorer. 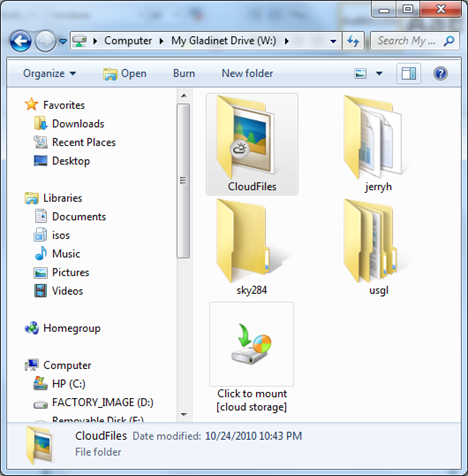 If you only need to do ad-hoc drag and drop to transfer files between local Windows Explorer and the CloudFiles mapped drive, it is done.

If you want to setup a local sync folder so files in the folder will be monitored and synchronized to CloudFiles, you can set it up here. 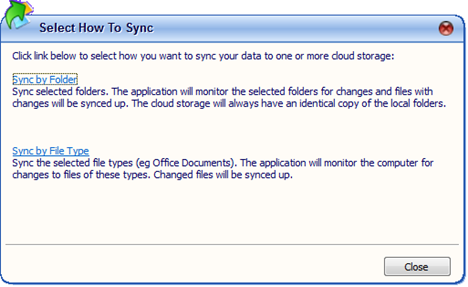 You can select a source folder from local hard drive to be the sync folder. 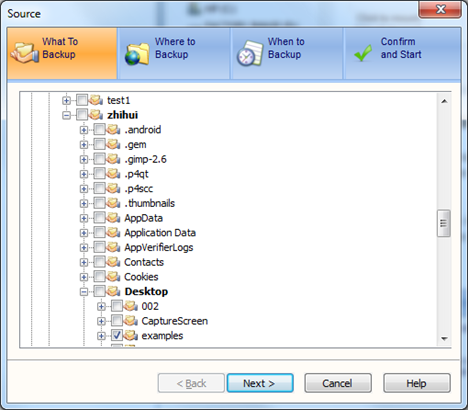 Now if you want to backup SQL Server, backup active-files and have full and incremental snapshots, you can go ahead and enable Cloud Backup. It is an add-on that requires separate license. 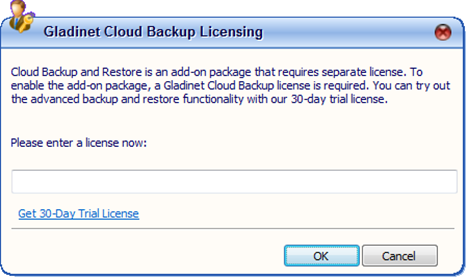