We recently had the chance to speak with JR Tinney, CIO for BGB Group, a pharmaceutical company migrating from file servers in a private data center to Microsoft Azure. They had recently completed a merger with a company that already completed their migration to Azure and this made them realize that moving data from their servers into Azure would save them money, especially if they could move the data into Azure Files or Azure Blob storage instead of hosted file servers on Azure VMs.

JR found us after trying to complete the migration with Azure Files and hitting a roadblock when he realized that Azure Files would only work when joined to the Azure AD domain. So he at first came to us looking for a client that would map a drive to Azure Files or map a drive to Azure Blob storage. But he was really trying to solve a broader set of issues which were all related to providing a seamless migration experience that would not disrupt the company’s business.

His challenges could be summarized with the following set of points and questions:

·       Need to migrate file server data to Azure Files or Azure Blob storage
·       Can’t disrupt 400+ workers connecting over VPN to Windows shares via local AD
·       Azure Files can’t work because it requires Azure AD
·       Is there an opportunity to simplify VPN access?
·       Can I do this with some sort of client for Azure Files or Azure Blob?
·       How can I continue to leverage local AD during migration?
·       How can I migrate permissions and users to Azure? 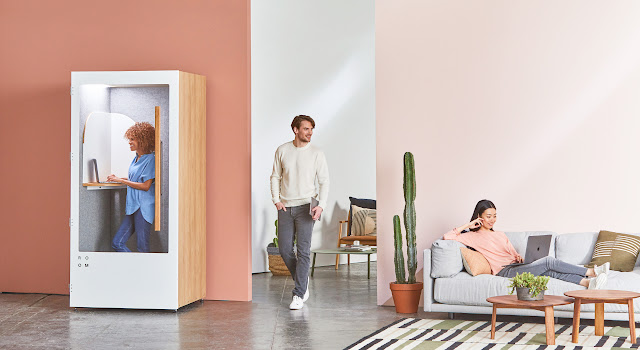 In the end, JR was surprised how elegantly CentreStack solved each of these problems with a solution that.