By CentreStack - August 03, 2010
Cloud Computing is nice and it lowers the cost of IT ownership and allows companies to focus on their core competencies.

Google Docs is a nice cloud computing solution, with integrated online storage and web applications, such as a browser based Word Processor, a Spreadsheet Editor and a Presentation Maker. With Google Docs as the company infrastructure, documents and spreadsheets can live in the cloud with better sharing capability and easier accessibility and less IT total cost of ownership.

It is like an IT paradise island that every administrator and business owners would like to go. But wait, how to go there and come back? Where is the digital bridge to reach out to the promising land?

Desktop client for Google Docs is important. It is the digital bridge between the local disk and the cloud service – Google Docs. It helps end users to

Gladinet Cloud Desktop is one such solution for Google Docs.

(a) With a mapped network drive, you can do ad-hoc drag and drop to move files in between local and Google Docs. 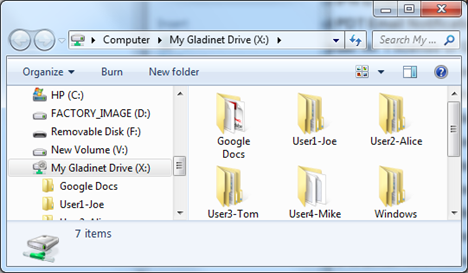 (b) With built-in backup functionality, you can do more organized data movement from local folders to Google docs’ folder. 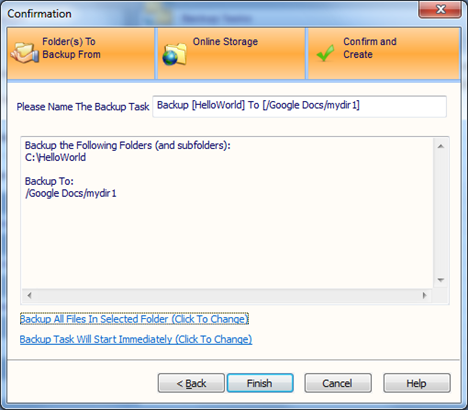 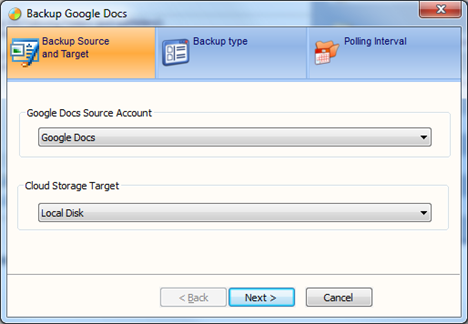 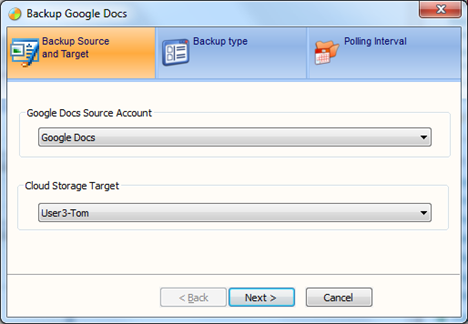 Here is a list of tutorials and articles about using Gladinet as the digital bridge between local files and Google Docs.